All The Things Climate Can’t Change 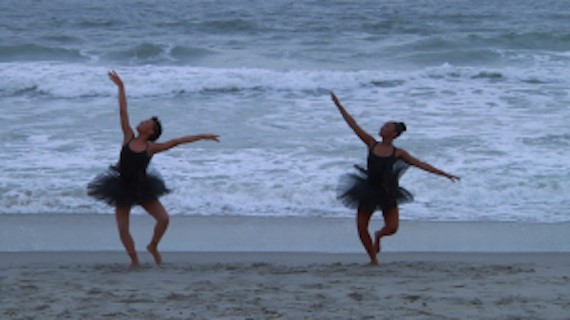 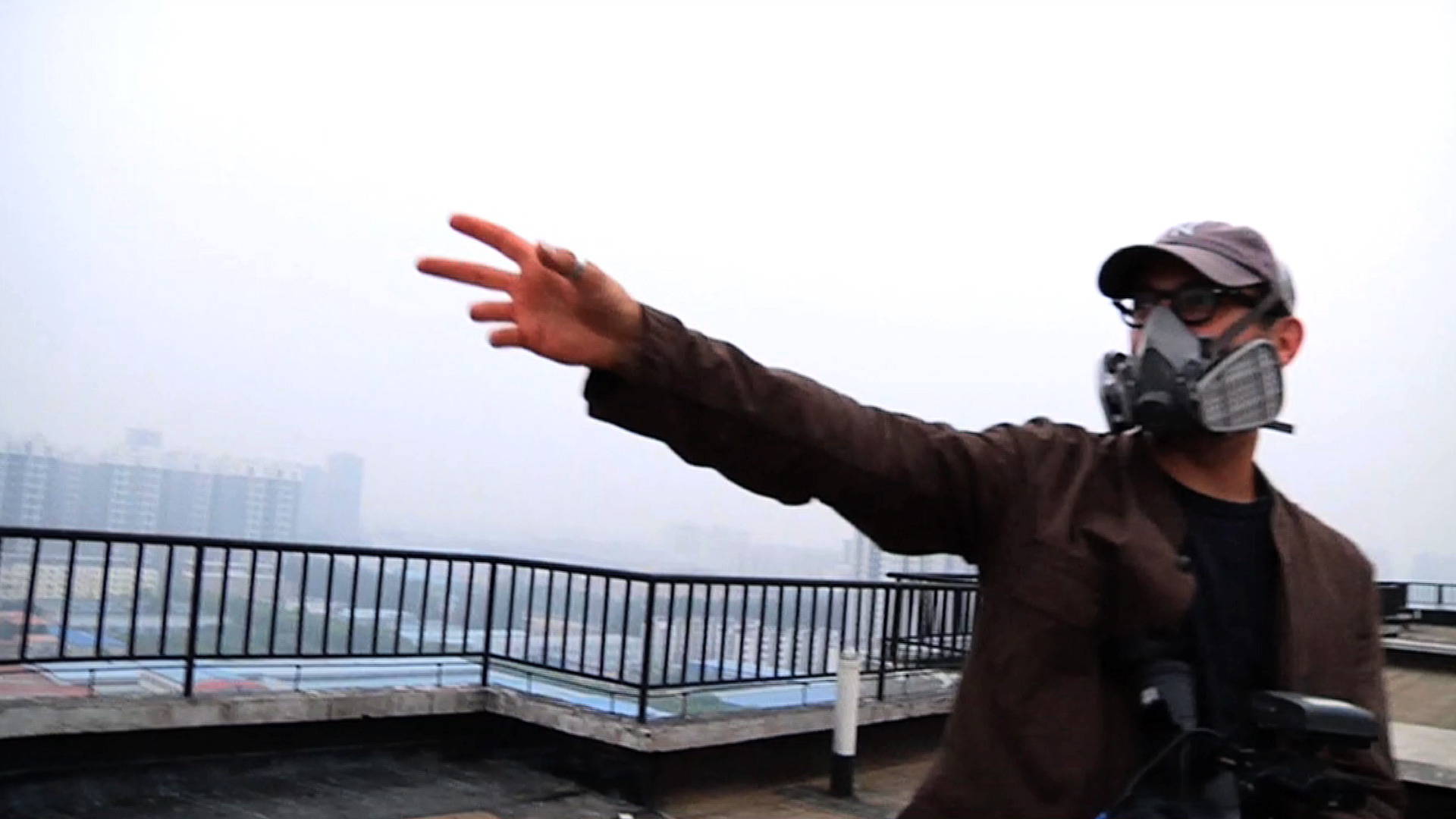 Join us for a very special screening of the recent Sundance Film Festival hit How to Let Go of the World and Love All The Things Climate Can’t Change.  The new film from Oscar Nominated director Josh Fox (GASLAND) continues in his deeply personal style, investigating climate change – the greatest threat our world has ever known. Traveling to 12 countries on 6 continents, the film acknowledges that it may be too late to stop some of the worst consequences and asks, what is it that climate change can’t destroy? What is so deep within us that no calamity can take it away?  Director Josh Fox  and Producer Deia Schlosberg will host a virtual Q&A following the film. 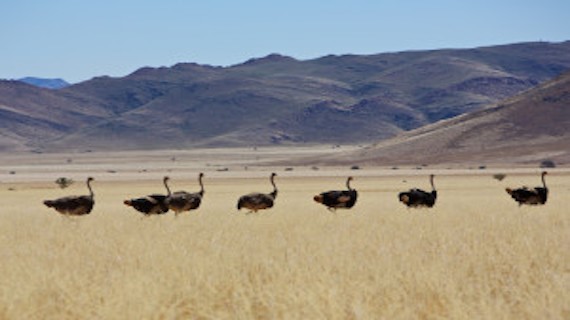 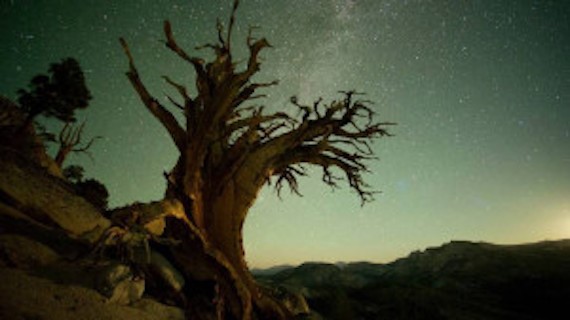 Ostrich – A Life on the Run
The ostriches of Namibia face an enormous annual challenge: choosing exactly the right moment to breed. The birds must ensure that their clutches hatch around the time of the rains. If the timing is wrong, food will be scarce – and the chicks will die. If it’s right, then a new generation will get the chance of a life on the run.

Animal Homes
Animals, like humans, need a place they can call home to provide a safe and stable place to raise a family, whether it’s a bird nest, a bear den, a beaver lodge or spider web. This three-part series features a blend of animation and signature “architectural blueprints” that highlight engineering principles inside the structures and demonstrate just how animals around the globe build their remarkable homes. Ecologist Chris Morgan (Siberian Tiger Quest, Bears of the Last Frontier) serves as our guide to the materials, locations, neighborhoods, and aesthetics of these animal homes, as well as the intriguing behaviors and social interactions that take place in and around them.

Yosemite
Yosemite National Park is a place of superlatives. Where else can you find sheer granite cliffs 900 meters high and giant sequoias well over 1000 years old? Beneath these towering heights live animals that make Yosemite their home: from bobcats, to black bears, to coyotes and golden eagles. Follow Yosemite’s inhabitants throughout the seasons, in a unique portrait of this legendary park.

Unnatural Enemies: The War on Wolves
An exposé on Alberta’s inhumane slaughter of wolves – shooting from helicopters, snare traps, and strychnine poisoning. Sometimes it takes wolves days to die, in pain. Not only is it cruel, it doesn’t work.

How to Let Go of the World: and Love All the Things Climate Can’t Change
Documentarian Josh Fox (“Gasland”) travels the globe to meet with global climate change “warriors” who are committed to reversing the tide of global warming. Funny and tragic, inspiring and enlightening, the film examines the intricately woven forces that threaten the stability of the planet and the lives of its inhabitants. 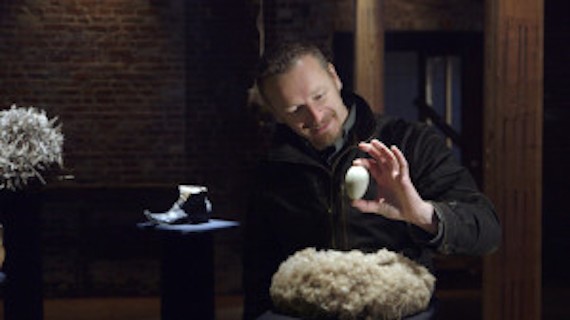 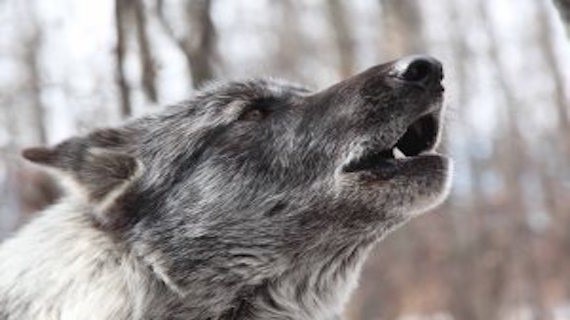