Join the filmmakers for a special screening tonight at 7:00pm 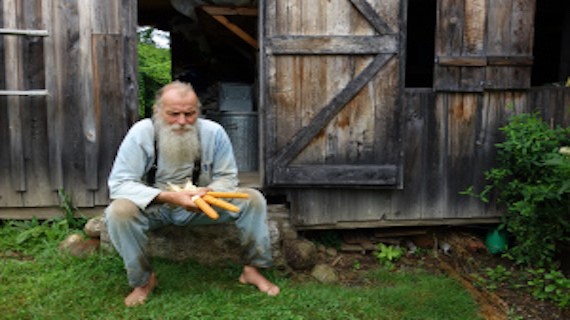 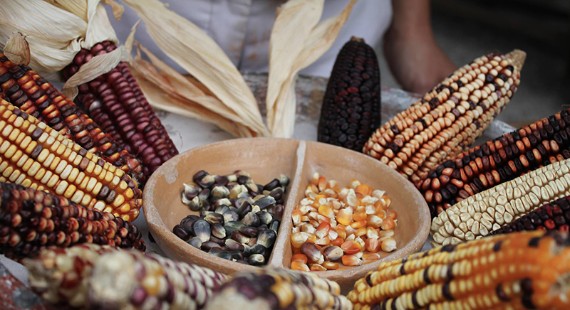 Join filmmakers Taggart Siegel and Jon Betz, creators of Real Dirt On Farmer John & Queen Of The Sun as they present their brand new film that investigates the dramatic story of seeds, the basis of life on earth. For 12,000 years man has been cultivating seeds and building empires. Now, in the last century, 94% of our seed varieties have been lost. As many irreplaceable seeds are nearing extinction, high-tech industrial seed companies control the majority of the world’s remaining seeds. SEED unveils a David and Goliath battle for the freedom of our most treasured resource.  Q&A following the film with Taggart Siegel and Jon Betz. 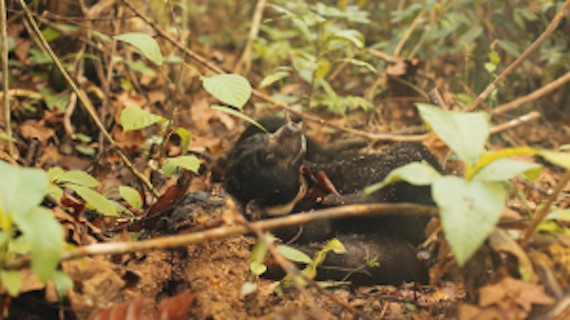 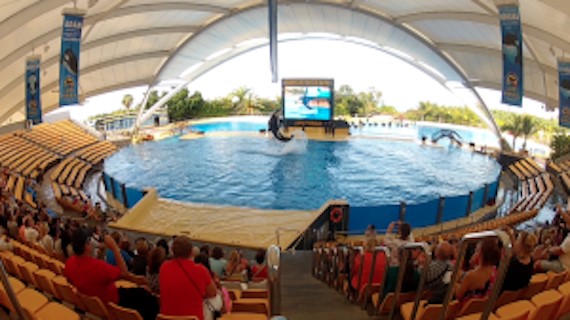 I am Morgan – Stolen Freedom
Have you ever wondered what it would be like to see the world from an orca’s point of view? Find out in 4 compelling minutes in this short film by independent directors.Buy Tickets

The Dark Side of the Ocean
Marine biologist and cameraman Rick Rosenthal has been filming in the ocean for decades. But one spectacle has eluded him and every other filmmaker until now – the amazing “great vertical migration”, when billions of animals rise from the depths to the ocean’s surface. Yet this extraordinary event happens every night, in every ocean. Now for the first time, Rick Rosenthal will capture it on camera. But to do so, he must risk the dangers and face the challenges of filming in the open ocean, in the dark. When he succeeds, Rick unlocks the secrets of a bizarre and alien world – a world driven by survival to remain forever in the oceans’ shadows. Buy Tickets

Sun Bear
Sun Bear imaginatively embodies the life of a sun bear and discusses the issues of poaching and habitat loss in Borneo from the bear’s perspective. Buy Tickets

Battle of the Booming Grounds
The center of the North American continent was once a vast sea of grasses. The eastern edge of the Great Plains evolved a rich diversity including it’s signature species the Greater Prairie Chicken. Set in legend, decimated through settlement history, this birds true importance within this complex ecological community was finally recognized by scientists, its fate now lies solely within our hands. What secret keys do the grasses and this symbolic bird hold to the fate of humanity? This film is proudly sponsored by Shady Spruce Hostel. Buy Tickets

Seed the Untold Story
In the last century, 94% of our seed varieties have disappeared. SEED: The Untold Story follows passionate seed keepers protecting our 12,000 year-old food legacy. As biotech chemical companies control the majority of our seeds, farmers, scientists, lawyers, and indigenous seed keepers fight a David and Goliath battle to defend the future of our food. In a harrowing and heartening story, these reluctant heroes rekindle a lost connection to our most treasured resource and revive a culture connected to seeds. Buy Tickets 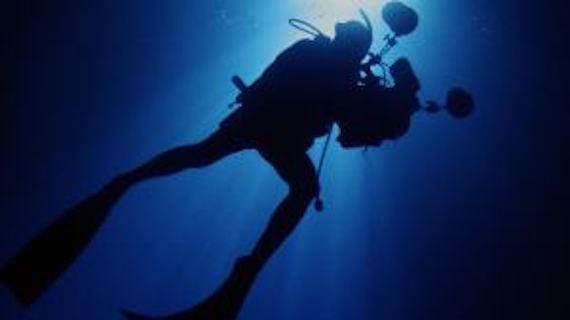 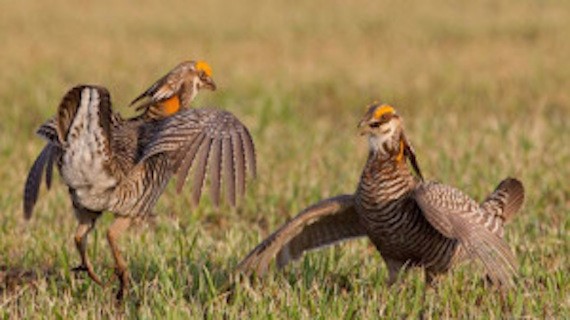