Are you ready to WildWalk?

The parade kicks off at noon and leads right to WildFest in Caras Park from 12:30pm-3:00pm! 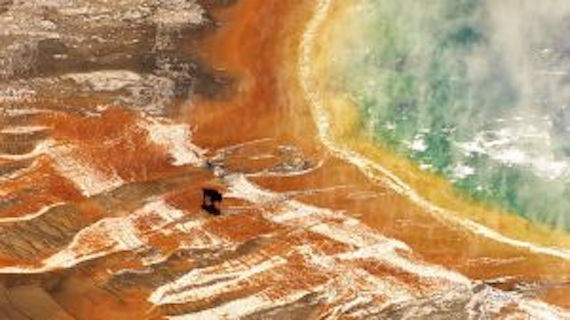 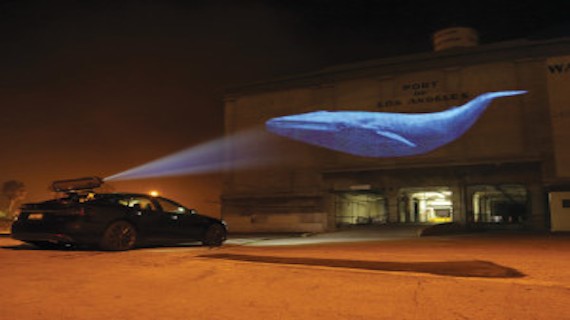 The ever-popular parade and festival is back! Dance, crawl, swing and slither through downtown Missoula as our wildlife parade roars down Higgins Street, ending at Caras Park for WildFest! Lineup at AT 11:30AM at the Big Red XXX’s (100 Railroad St W). Parade kicks off at noon. 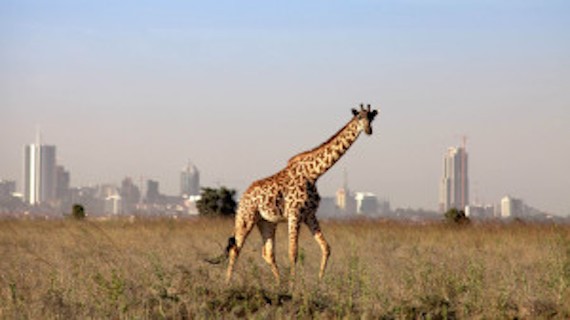 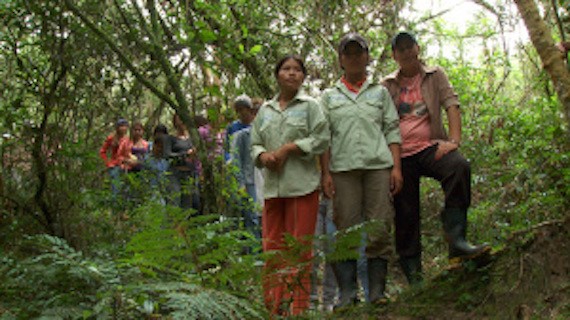 Giraffe
Long legs, tall neck, wide eyes – giraffes are the beauties of the African savannah. But there is so much more to these gentle giants: their exceptional body, their distinctive behaviour, their secret social life. So far, giraffes have barely been more than decorative extras in wildlife films, towering over the savannah. Our production takes a fresh look at these tallest animals of all, revealing brand new details about the secret lives of this true African icon. We present giraffes in the savannah of Kenya, in the South African grassland as well as in the desert of Namibia. The visual style is very different to the usual approach: amazing camera perspectives, a fresh way of framing and stunning points of view, together with spectacular, never before seen material will add up to a comprehensive and entertaining portrait of Nature’s High Society.  Buy Tickets

Life Force 2: The Arid Namib
The Albertine Rift covers just one percent of the Africa’s area, but contains more species of vertebrate animal than anywhere else on the continent. The Rift split our closest relatives, the chimpanzees, into two contrasting species, and may even hold the secrets of why our ancestors evolved to walk on two legs. Buy Tickets

Wild Sri Lanka- Land of Lakes
The plains of Sri Lanka offer a wildlife spectacle to rival Africa’s Serengeti. The landscape may seem timeless, but everything is in a state of constant change. Life on the plains is dominated by Sri Lanka’s extraordinary climate. Situated at the point where two tropical oceans meet, it is deluged by two separate monsoons each year. It’s a climate that every living thing must adapt to, by changing, by migrating – and sometimes by forming the most unlikely alliances with each other, and also with man.Buy Tickets

Islands of Creation
In the jungles of a remote archipelago in the South Pacific, a biologist is attempting to do something Charles Darwin and Ernst Mayr never accomplished: catch evolution in the act of creating new species. Albert Uy is on the verge of an amazing discovery in the Solomon Islands, but there’s a threat looming on the horizon. The islands’ resources are being exploited, putting all local wildlife at risk. It’s a race against time to gather the evidence necessary to prove the existence of a new species before it’s lost forever. Buy Tickets

Daughters of the Forest
Daughters of the Forest tells the intimate, powerful story of a small group of girls in one of the most remote forests left on earth who are transformed by attending a radical high school where they learn to protect the threatened forest and build a better future for themselves. Buy Tickets

Think Like A Scientist: Gorongosa
In the 1960’s Gorongosa National Park was one the best national parks in all of Africa. It’s slogan was, “Where Noah Left the Arch.” But, 30 years of war in Mozambique (first a war with Portugal for independence and the a 15-year civil war) devastated the park. Gorongosa was at the epicenter of the conflict and 95% of it’s wildlife were killed to feed the soldiers or poached for ivory to purchase more weapons. The war is over and a group of scientists, conservationists and Mozambicans are bringing back the park. Buy Tickets

Brothers in Blood: The Lions of Sabi Sand
The shocking tale of South Africa’s legendary Mapogo lion coalition and their violent struggle for power: told by the eyewitnesses themselves. Buy Tickets

The Bee Hunter
Driving across Portland, OR with approximately 10,000+ honeybees in her truck at sunset, Wisteria knows she has done it again. We ride shotgun as Wisteria captures her biggest swarm yet, showing us just how unique and personal the process is.Buy Tickets

Death is Life
MUERTE ES VIDA is documentary about the connection between death and nature. The film’s central Mexican character, Sabino, believes the millions of Monarch butterflies that arrive every year are the souls of departed family coming back to visit as they arrive in time for Day of the Dead after an epic journey from Canada and the Northern United States. On their migration south they have touched people at their darkest hour of losing a loved one. We meet seven people, from Canada to Mexico, and see how each have dealt with their loss. This film is an honest and human view of loss and shows how Mexican culture deals with death. Buy Tickets

Indian Point
Indian Point looks at nuclear power by going inside the core activities at an aging nuclear plant and posing the simple question: is this safe? Buy Tickets 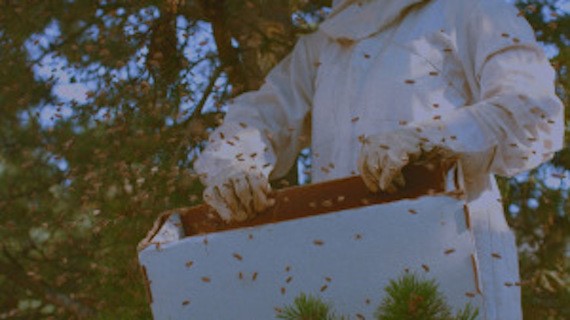 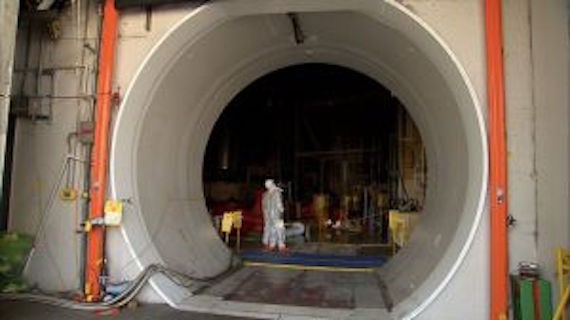