Explore the Oceans & The Arctic 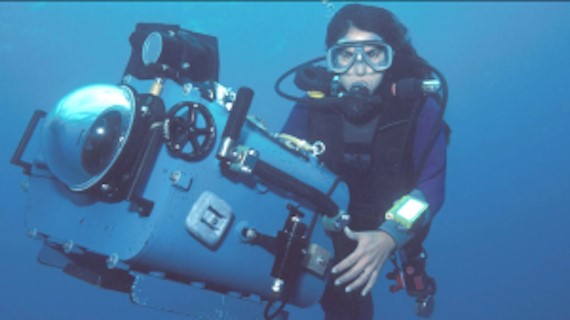 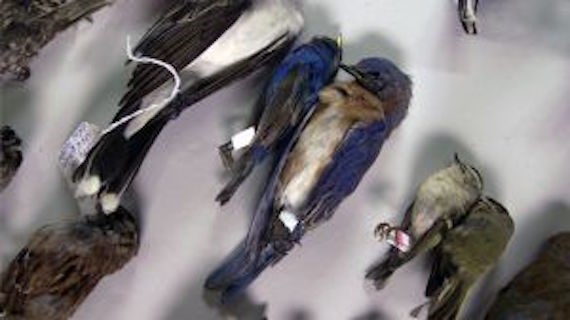 Ocean Stories: The Halls
Howard and Michele Hall have made a life of diving into the unknown in search of fascinating marine subjects for their IMAX films. This film takes us beneath the waves and into the alien world of the deep where the Hall’s capture unique animal behaviors seldom seen and rarely recorded. It is the story of how the Hall’s found love beneath the sea, and how they use their films as a call to action to save it. Buy Tickets

Deep Ocean
The island of New Guinea in the Pacific Ocean sits on the equator, where immediately next to a richly-colored coral reef, a sharp underwater cliff drops down to 1,000 meters. A long-awaited exploration down the little known depths of this tropical sea is finally about to start. Buy Tickets

Ocean Stories:  Greg Stone
Renown marine biologist, explorer and conservationist, Dr. Greg Stone, recounts his youth of treasure hunting and deep-sea exploration and takes the viewer on an overview of the challenges the ocean and our species faces today. An optimist at heart, Stone believes we have the knowledge and skills to stem the growing tide of destruction, but warns that the time to act is now. Buy Tickets

The Persuit of Hippo-ness
Best described as a postmodern nature film, culture and conservation collide in this documentary about humans and hippos. Featuring an ensemble of people whose lives are tied to the hippopotamus in some manner, the film explores their relationships with the animal and with each other, while raising larger questions about how we conceptualize, represent, and interact with nature. Buy Tickets

Life Force 2: Africa’s Albertine Rift
The Albertine Rift covers just one percent of the Africa’s area, but contains more species of vertebrate animal than anywhere else on the continent. The Rift split our closest relatives, the chimpanzees, into two contrasting species, and may even hold the secrets of why our ancestors evolved to walk on two legs. Buy Tickets

The Messenger
An artful investigation into the causes of songbird mass depletion and the compassionate people who are working to turn the tide. The film takes viewers on a visually stunning journey revealing how the problems facing birds also pose daunting implications for our planet and ourselves. Buy Tickets

Jumbo Wild
Patagonia presents an hour-long documentary by Sweetgrass Productions depicting all sides of an epic struggle between backcountry protection and development in British Columbia’s iconic Jumbo Valley – highlighting the tension between protection of wilderness and the backcountry experience and ever-increasing development interests in wild places. Buy Tickets

Polar Bear Summer
Polar bears are the monarchs of the Arctic. They are adapted to life on ice and snow. Yet there is one place where they are marooned on land for several months every summer. How do they survive in an environment that is foreign to them? In a warming world, can their fate here give us hope for the species in general? Buy Tickets 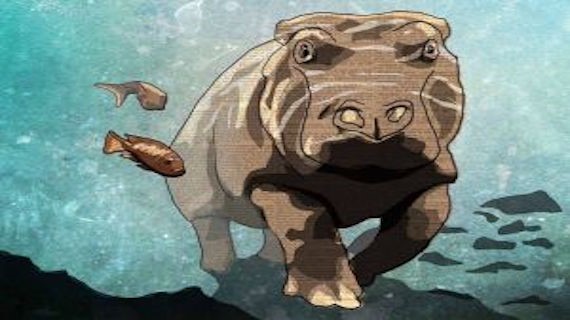 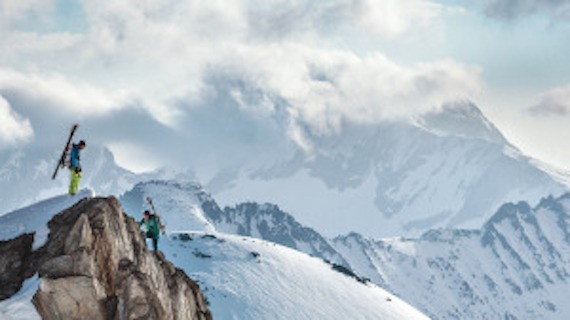